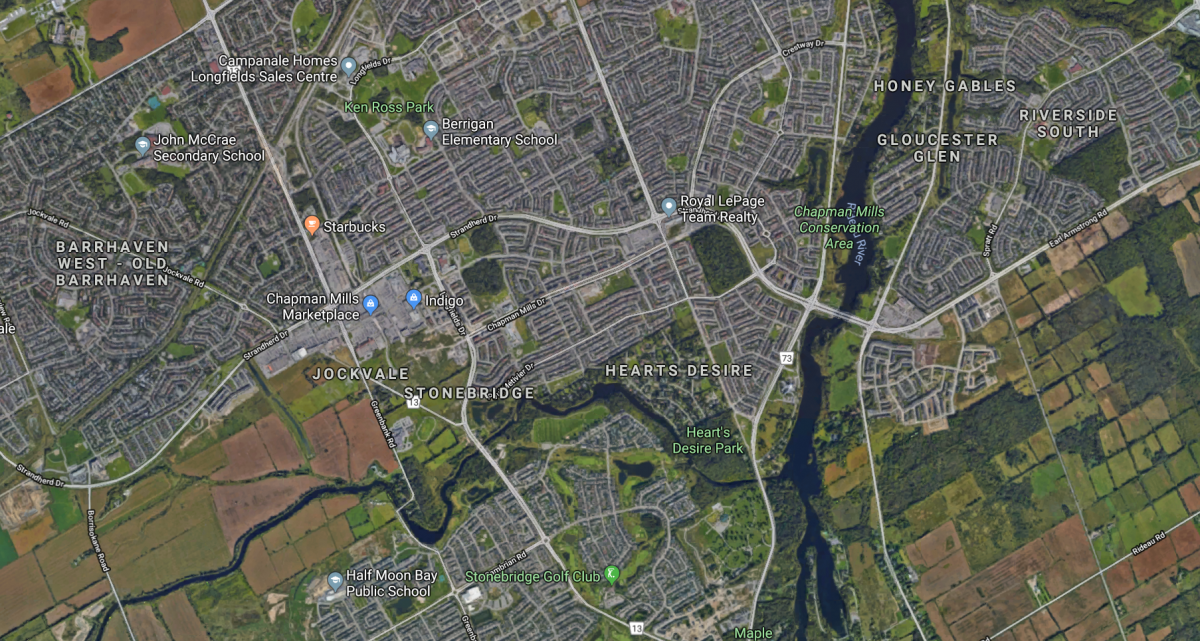 People often ask me to confirm what they’ve heard about home sales in each of Ottawa’s major suburban areas comparatively.

For the past couple of years, the prevailing belief is that Orleans is sinking (cue The Hip, sans New) while Barrhaven and/or Kanata is/are on the rise. The primary reasons given are the move of RCMP HQ from the Vanier Parkway to the former JDS campus, and DND personnel from various downtown East side locations to the former Nortel (or, from when yours truly worked there, Bell-Northern Research) campus.

I don’t know why it’s taken me three years to finally take a look at the data to see if the facts support this belief or not. My timing is particularly odd considering we’re entering into a fact-free era with new regime in the U.S.A. I guess I’m striving to add some balance.

I ran this analysis for a client who was looking to make a choice between Barrhaven and Kanata for his next investment property purchase. This analysis looks at both major residential property types combined: condo and freehold. This took more work than meets the eye to put together, because of the way the data is organized by the real estate board.

Here is a summary of average price and total volume of sales transactions in the three major suburbs in 2016 vs. 2015:

Some observations from the data; feel free to post your perspective or interpretation in the comments section: